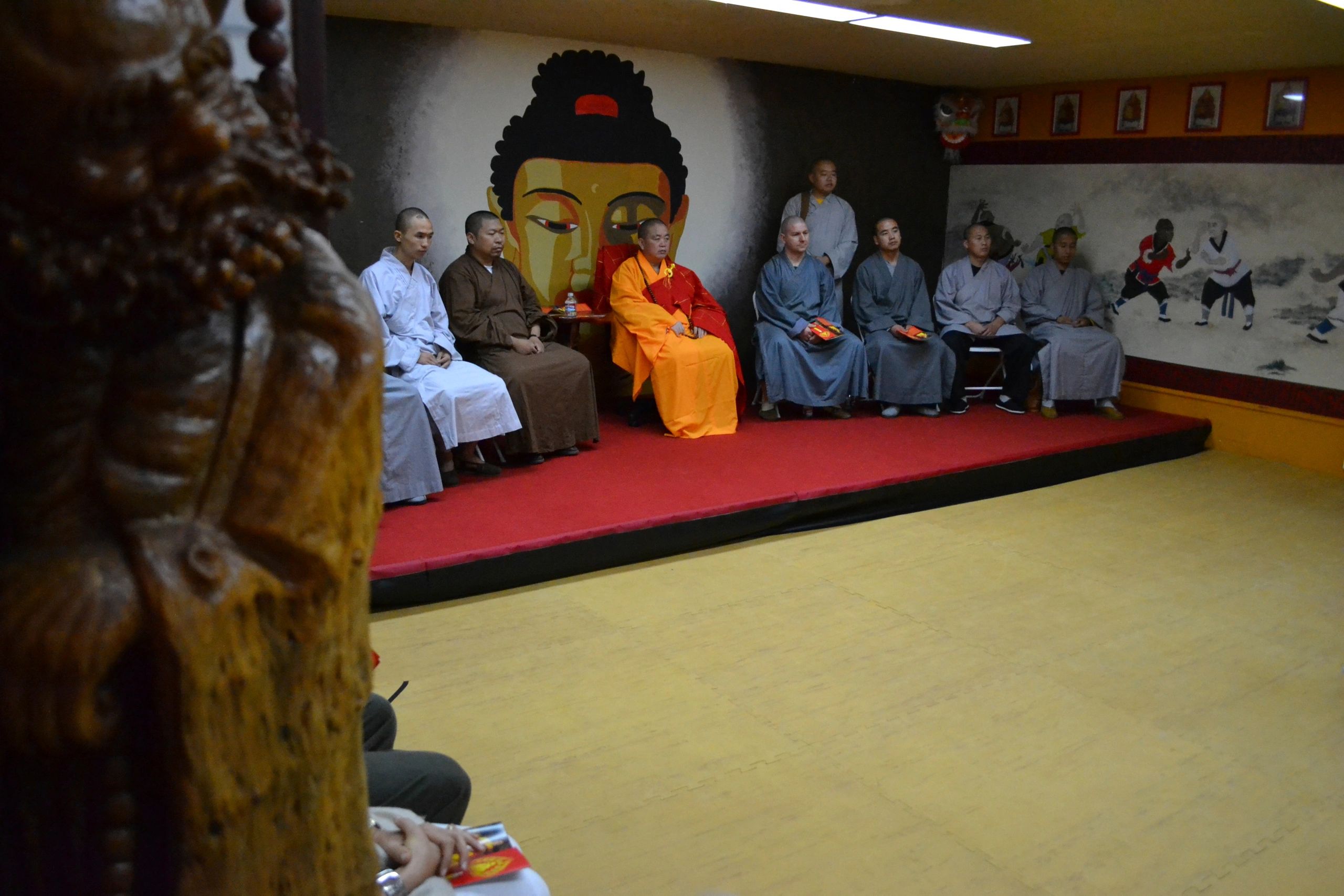 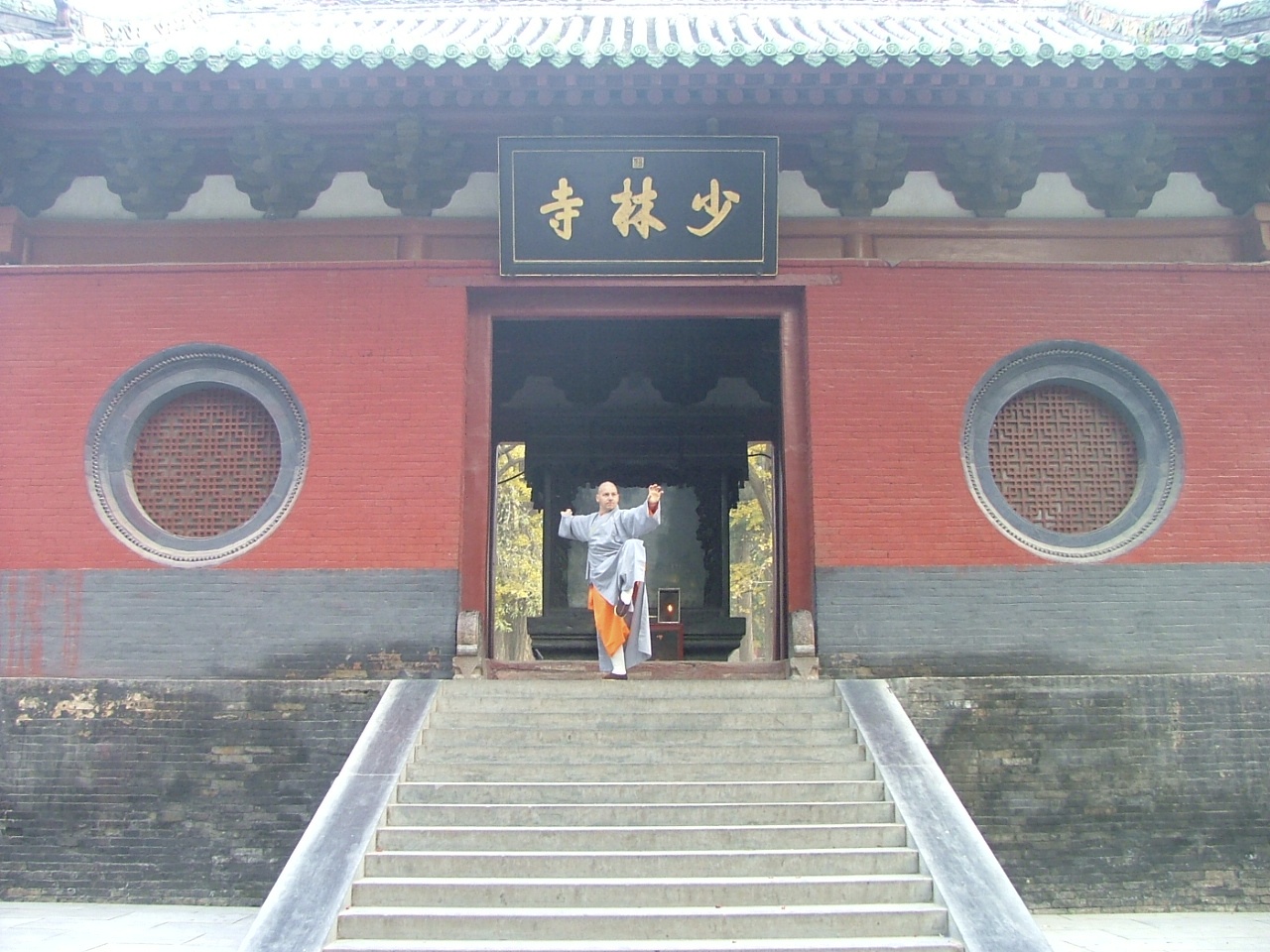 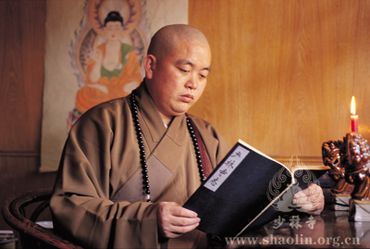 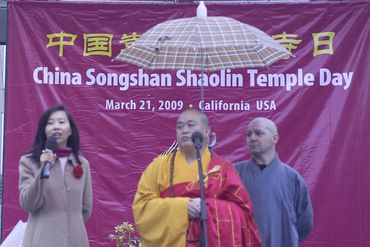 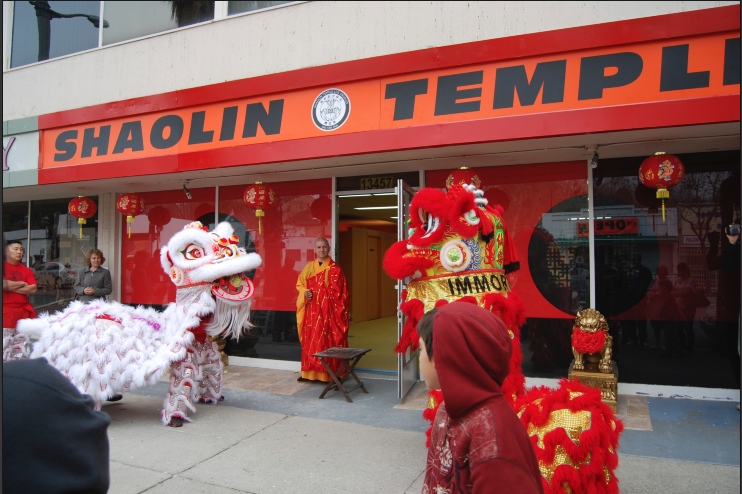 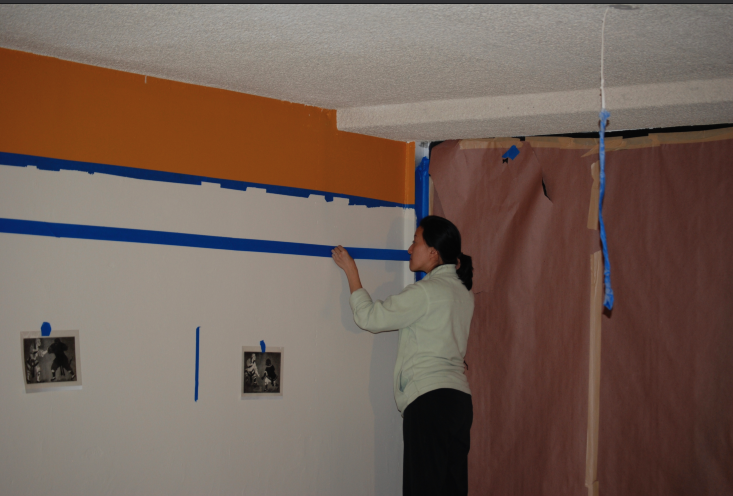 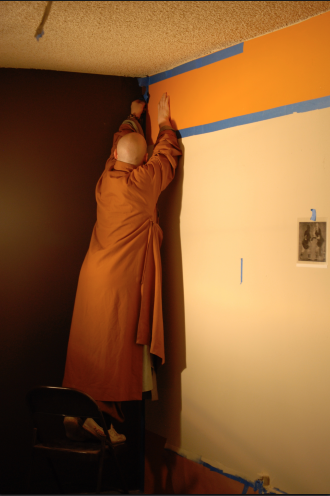 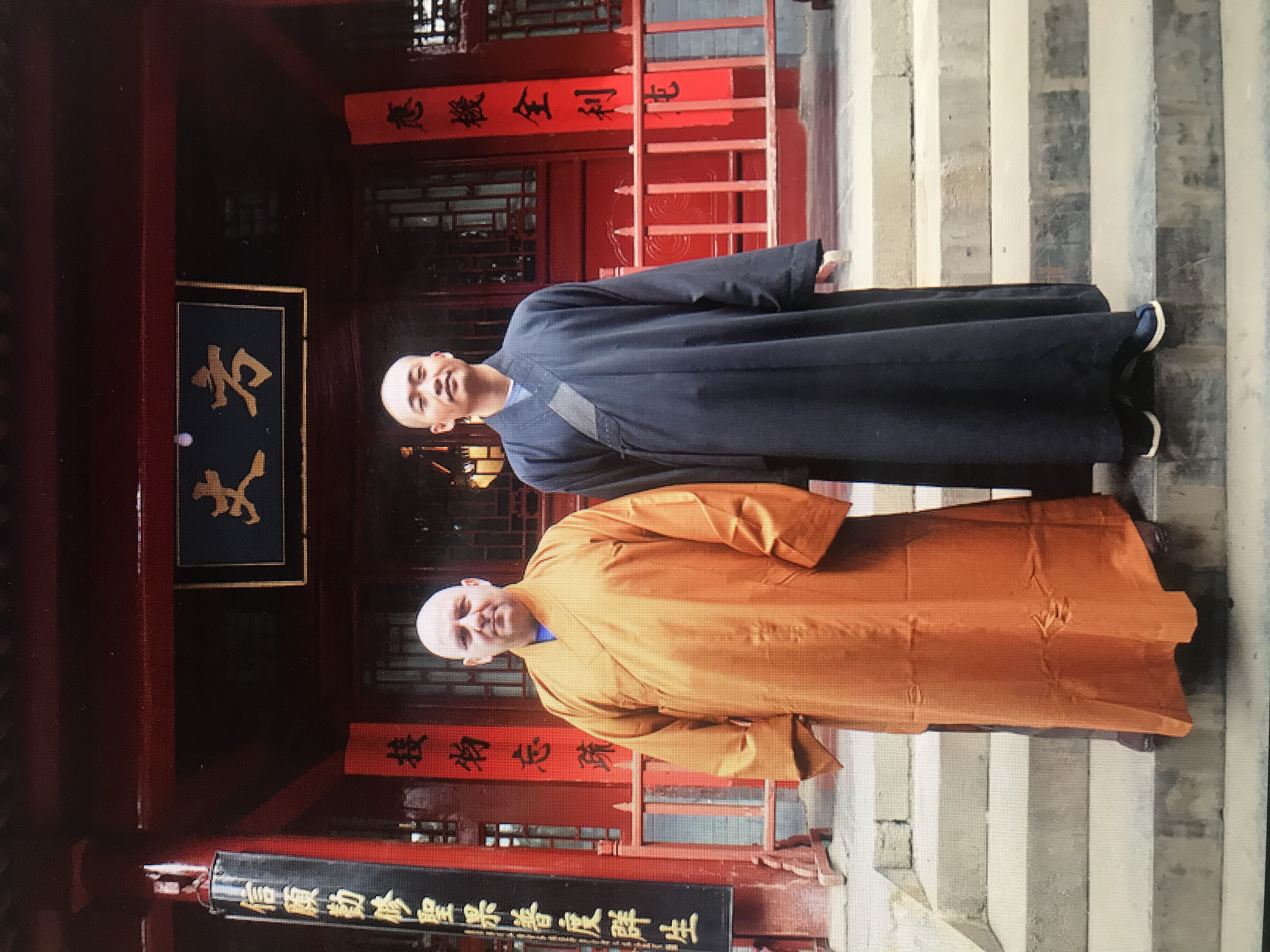 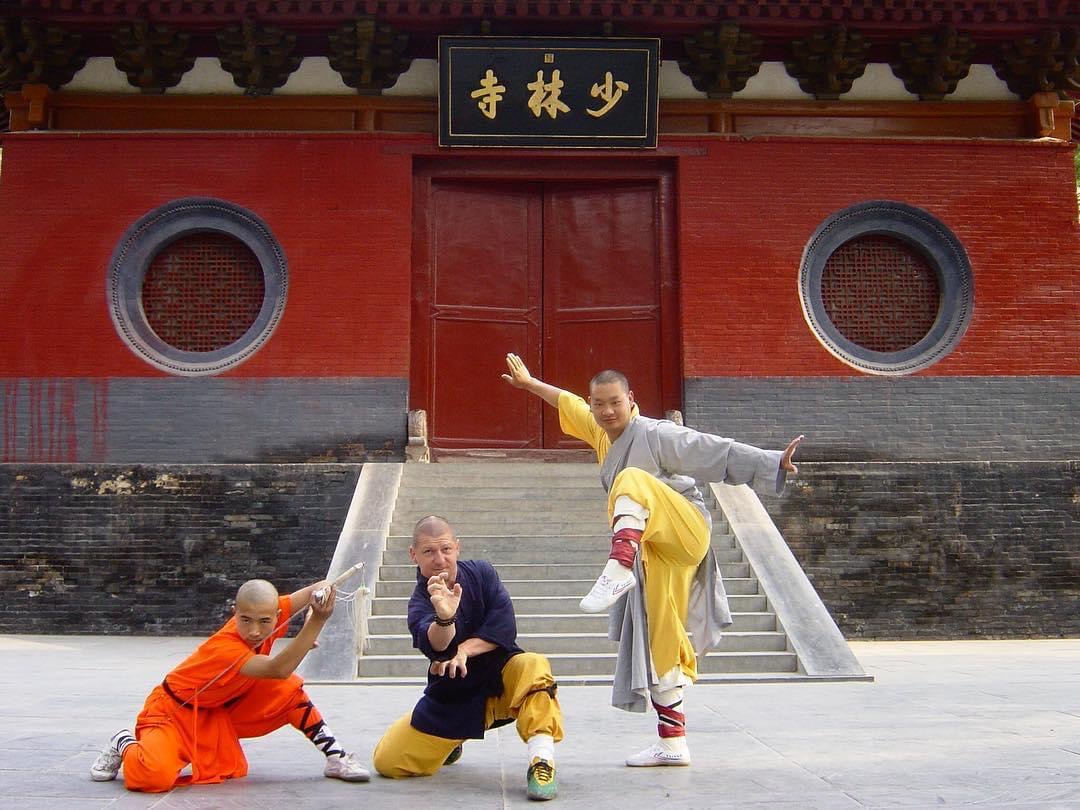 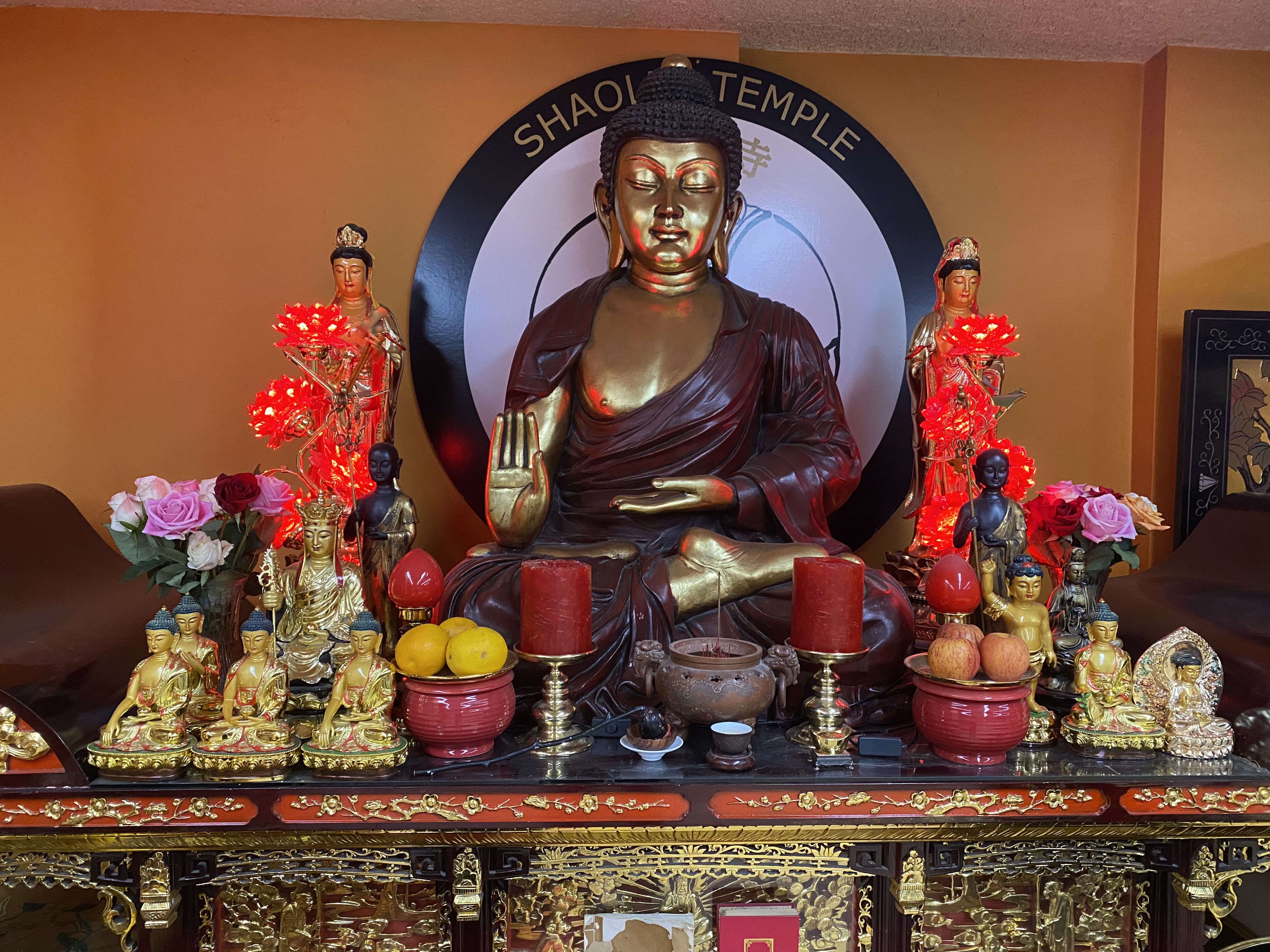 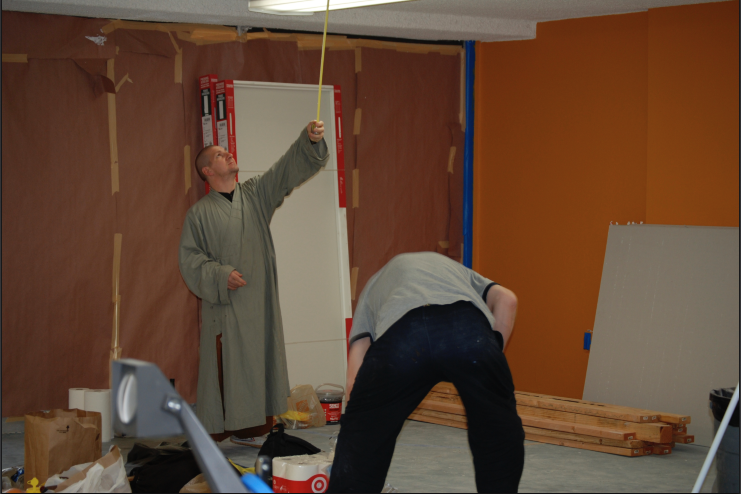 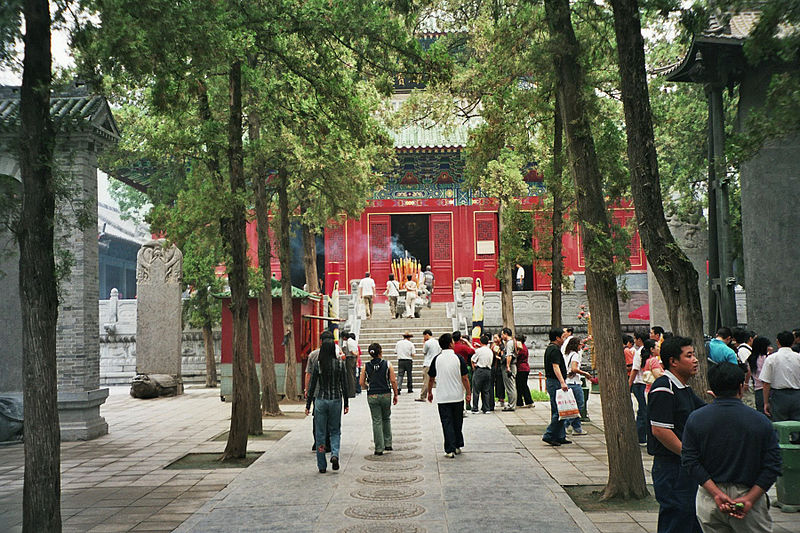 Shaolin culture is the result of numerous cultural exchanges.

Brought from India, Buddhism was integrated with Confucianism and Taoism in China and has borne the feature of the Chinese traditional view towards the universe- “the unity between the heavens and man.” By practicing Buddhism and experiencing spiritual enlightenment, Chan Buddhists exemplify the active attitude and extraordinary wisdom human beings have in their quest for the mysteries of Nature and the Universe.

Shaolin Temple was first built in 495 AD (the 19th year in the reign of Taihe of the Northern Wei Dynasty.) It was a royal temple built by the decree of Emperor Xiaowen to accommodate Indian Buddhist monk Master Batuo. During the Tang Dynasy, with the help and support of the various emperors of the Tang Dynasty, Shaolin Temple extended on a large scale. Large numbers of Buddhist palaces and towers were built, forming a spectacular complex; shining monasteries with jingling bells stood dominant towering to the sky. There were altogether more than 5000 halls, chambers and rooms and the number of monks exceeded 2000. It became the center of Buddhism in China, where holy monks gathered, emperors and high-ranking officials came to visit and pay homage, and poets and scholars came to admire the beauty of this scenic place. Shaolin Temple, as a magnificent royal temple of the Tang Dynasty was renowned as the most famous Buddhist Temple in China.

During the Ming Dynasty, Shaolin Wushu (martial arts) had become very prominent in China. During the reign of Jiajing (1522-1566), Shaolin Temple again sent monk-soldiers to help the imperial army in fighting Japanese aggressors and performed meritorious exploits. As a result, Shaolin Temple was highly praised and rewarded by the emperor. The various emperors of the Qin Dynasty also paid great attention to Shaolin Temple. Emperor Kangzi personally wrote inscriptions on a horizontal board for Shaolin Temple. In the 15th year of the reign of Qianlong (1750) Emperor Hongli visited Shaolin Temple and passed a night in the Abbot’s hall. During the ending years of the Qing Dynasty and the Republic of China, the nation’s power was seriously declining and Shaolin Temple suffered from successive wars and turmoils. After this disaster, Shaolin Temple was reduced to dilapidated walls and piles of debris. It went into complete declination. After the founding of the People’s Republic of China, the government once again appropriated money to have Shaolin Temple repaired. In 1963, the people’s government of Henan Province designated Shaolin Temple as a provincial-level spot of cultural relics. In 1983, the State Council designated Shaolin Temple as one of the national key temples under state protection. In 2007, Shaolin Kungfu was announced as a national-level Intangible Cultural Heritage by Chinese government.