Close Menu
Menu
Scroll Down
Back to events 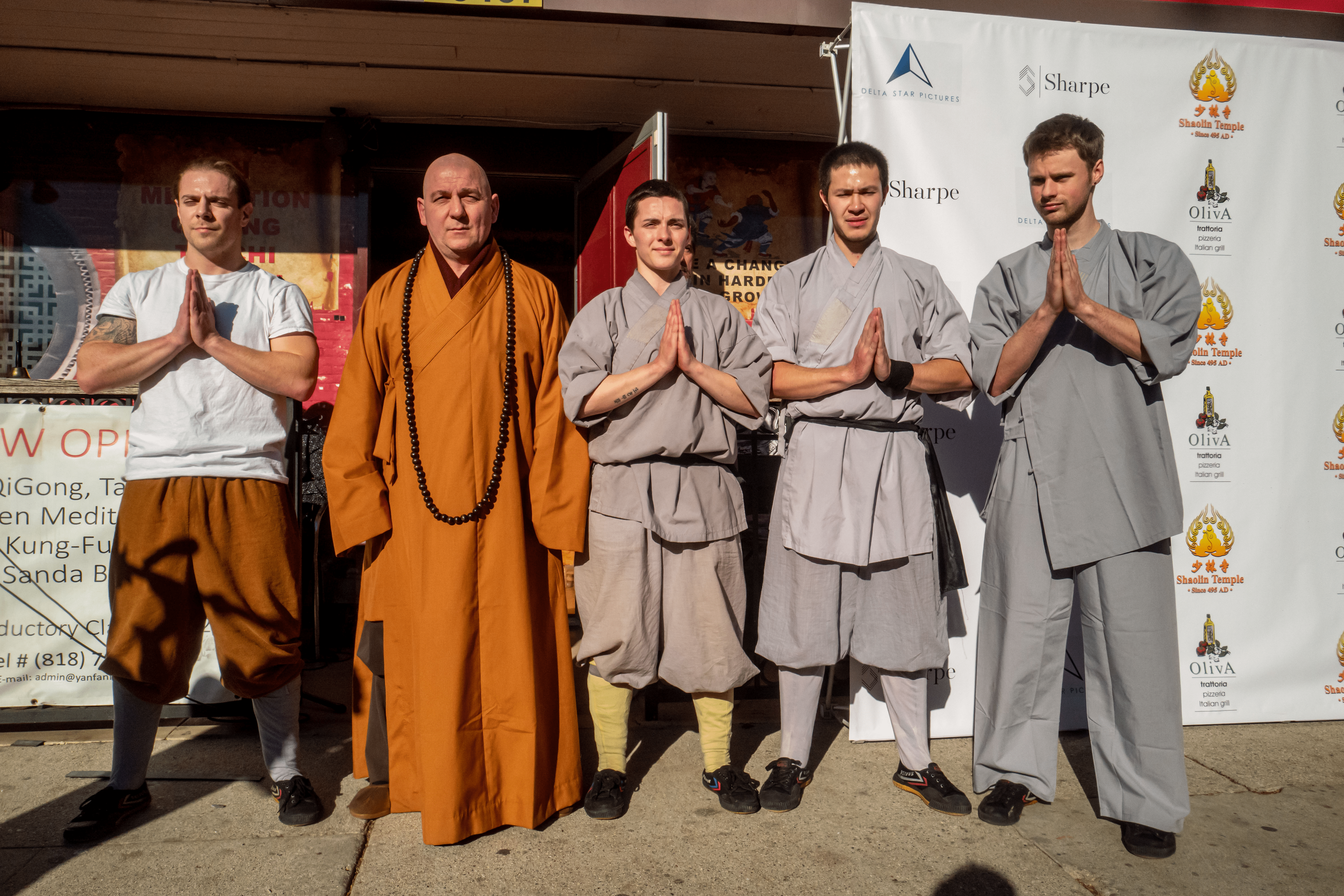 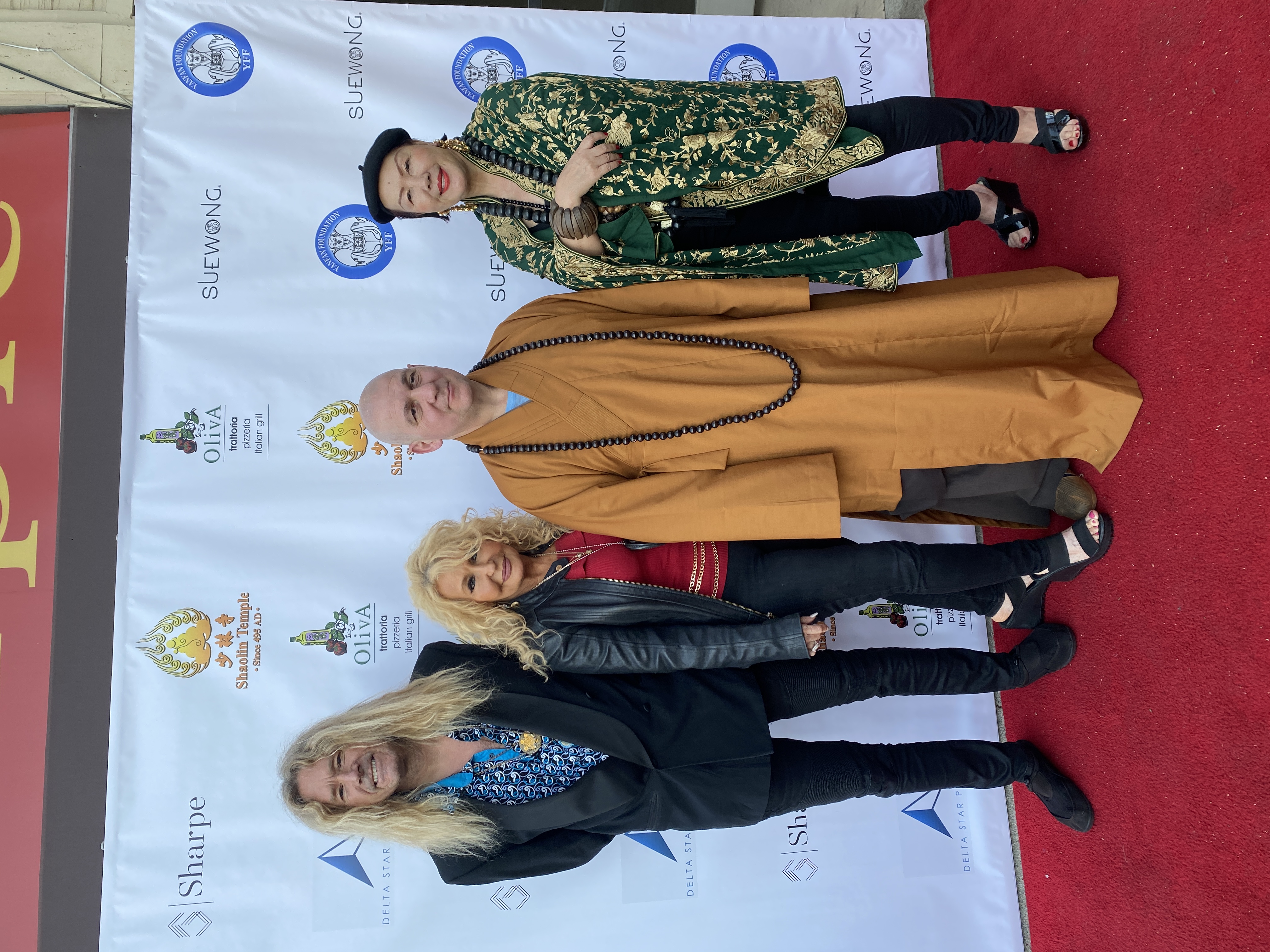 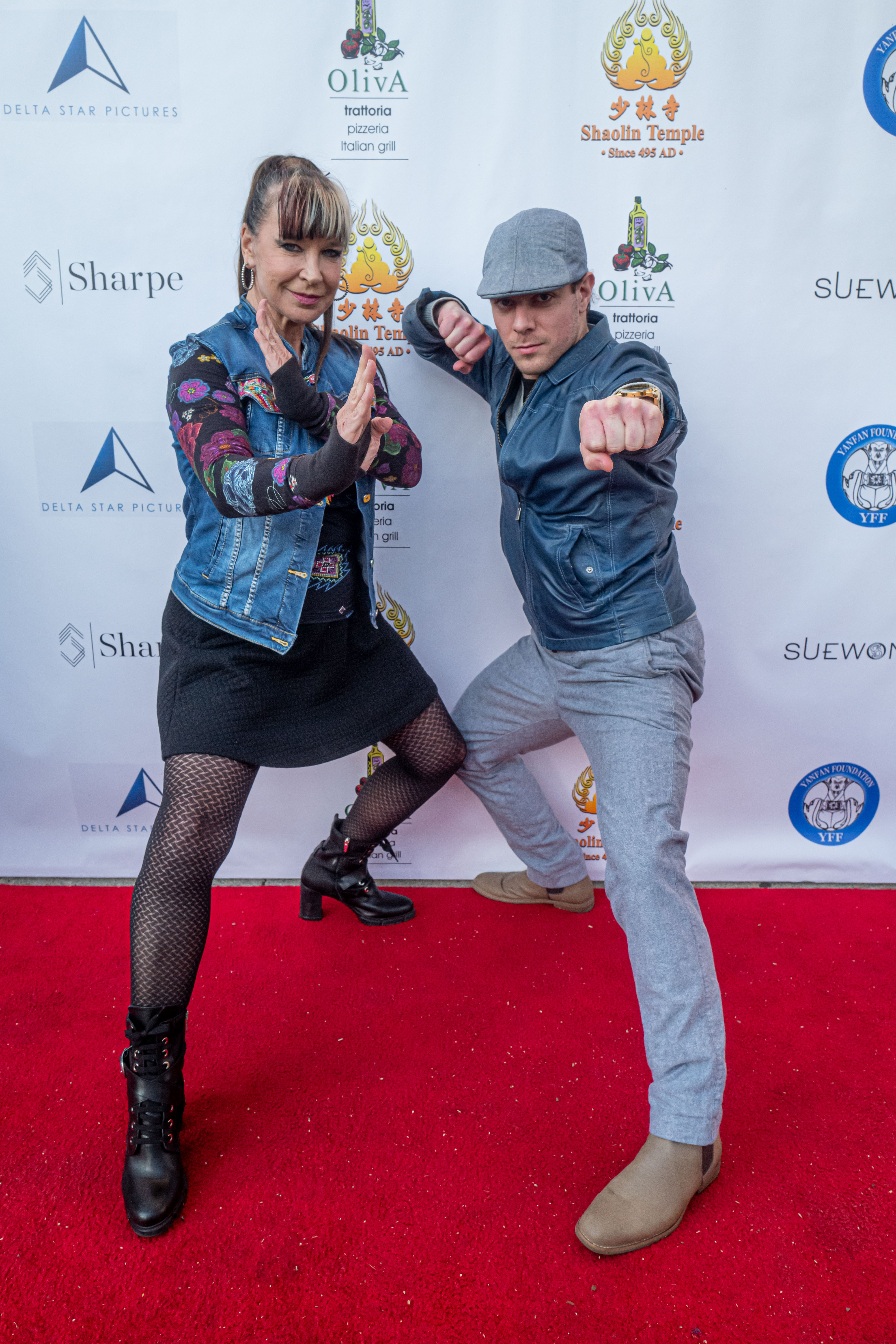 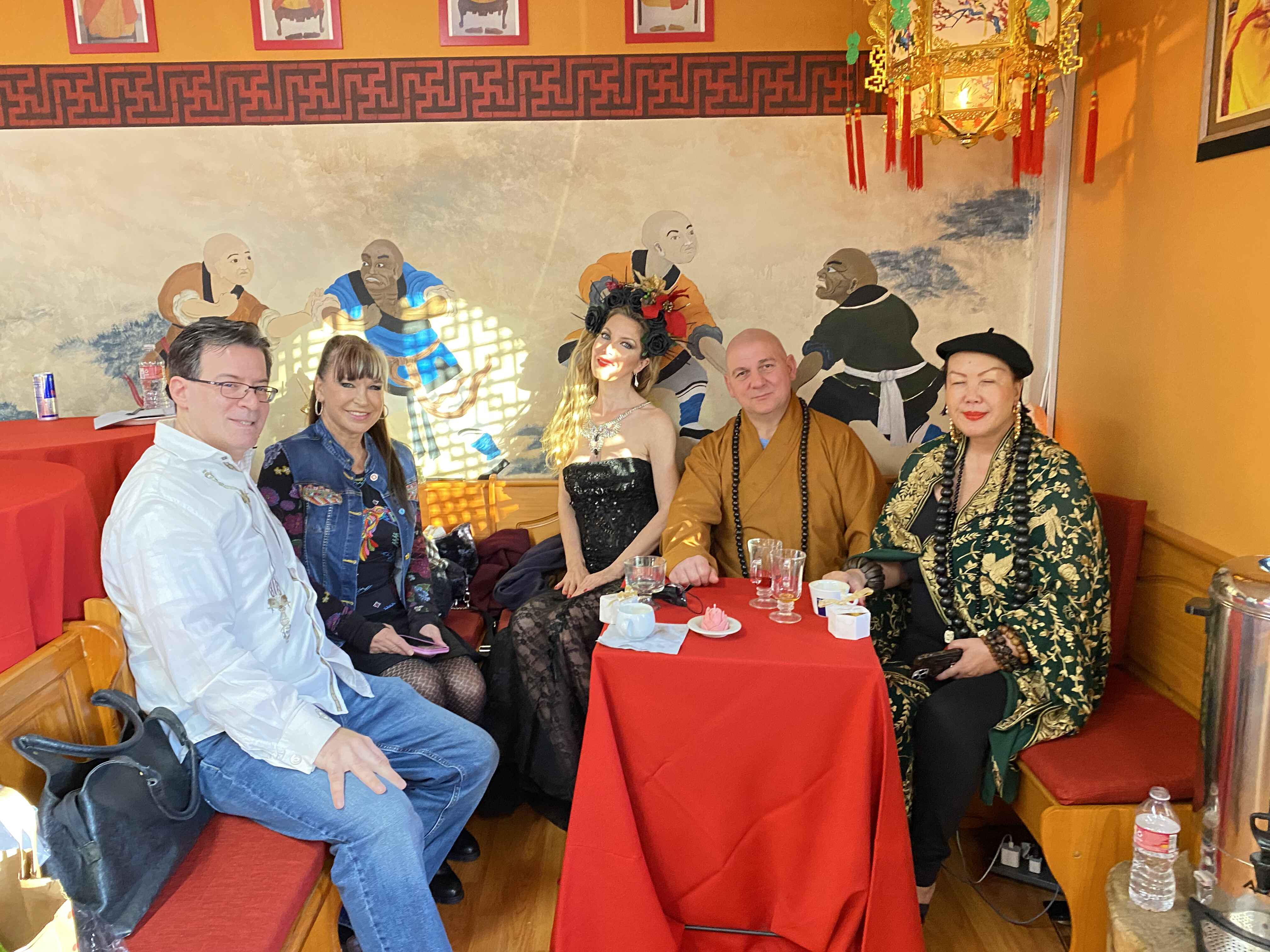 The most fulfilling impressive holidays celebration

2021 HOLDAYS AND DISCIPLESHIP CELEBRAITON AT THE SHAOLIN TEMPLE LOS ANGELES

Amituofo! On behalf of The Historical Venerable Abbot Shi YanFan, on December 18th was the Shaolin Temple holidays festivities, blessing the coming year. Guests enjoyed and shared and had fun as we are preparing to enter the new year. We celebrated 27 years of the Abbot helping Children and families and changing lives in Los Angeles and around the world plus the 14 year anniversary of shaolin temple los angeles.


Our special guest SUEWONG, WORLDWIDE FASHION DESIGNER, was of attendance and awarded the THE VISIONARY pioneer AWARD.


Delicious Italian and Asian catering were served. Children were showered with gifts and enjoyed special holiday train ride. Guests rushed on the red carpet for photo opportunity with superheroes such as Spiderman, Wonder Woman, Transformers, and Spongebob and the Ven. Abbot Shi Yan Fan. The Chinese fan and ribbon dance and special Shaolin performances from the disciples of Shaolin Temple Los Angeles stunned all present. We had the privilege to witness an ancient Shaolin Temple ritual with the presence of notable celebrities and legendary warriors from the Song Shan Shaolin Temple in China. The ceremony was a sacred blessing from the Venerable Grand Abbot Shi Yongxin. Afterwards, our special guest, international celebrity and luxury fashion designer Sue Wong, was awarded by the Historical Venerable Abbot Shi Yanfan. The event ended with performances from Frank Sinatra, Marilyn Monroe, and Elvis Presley impersonators! 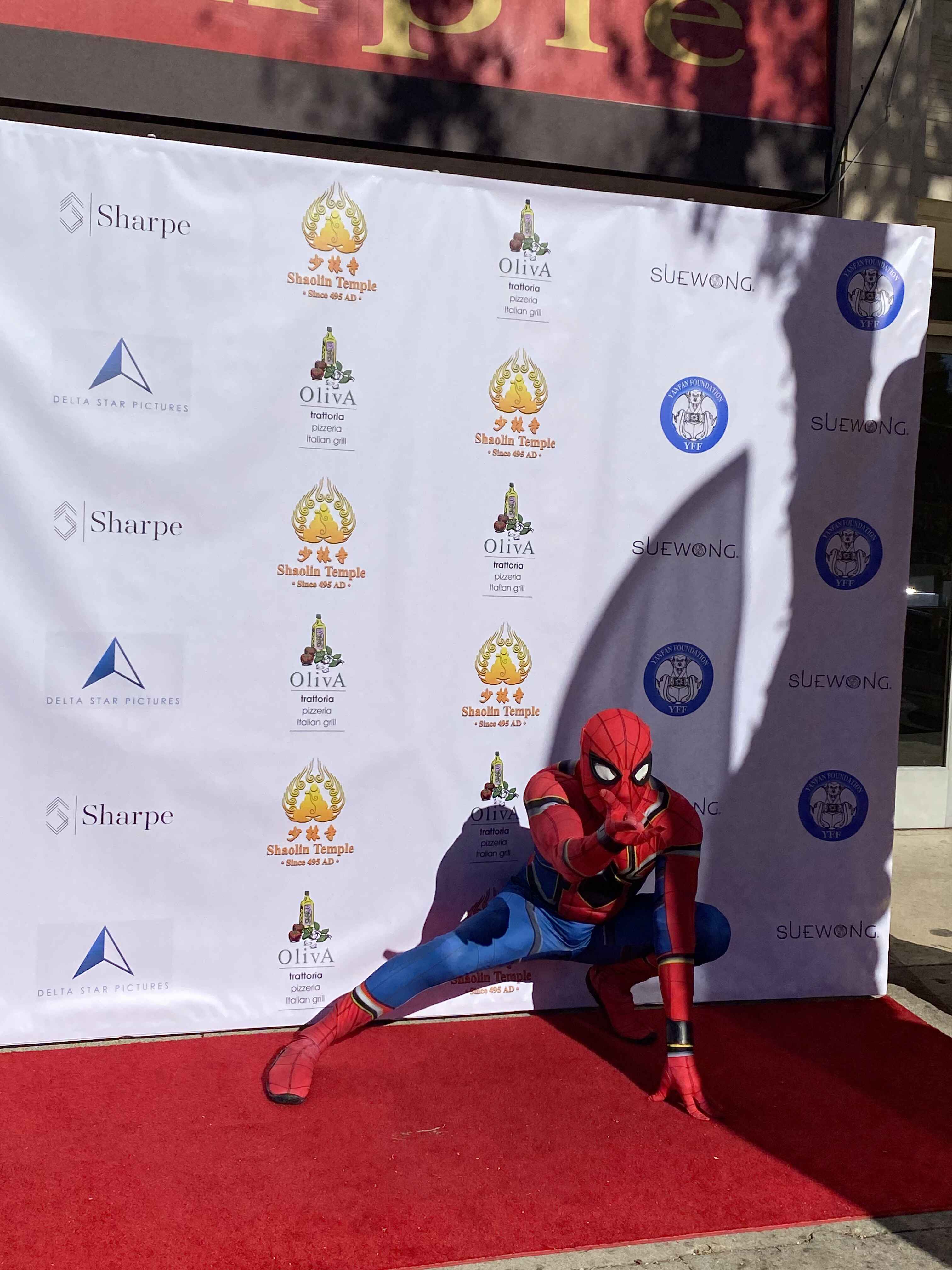 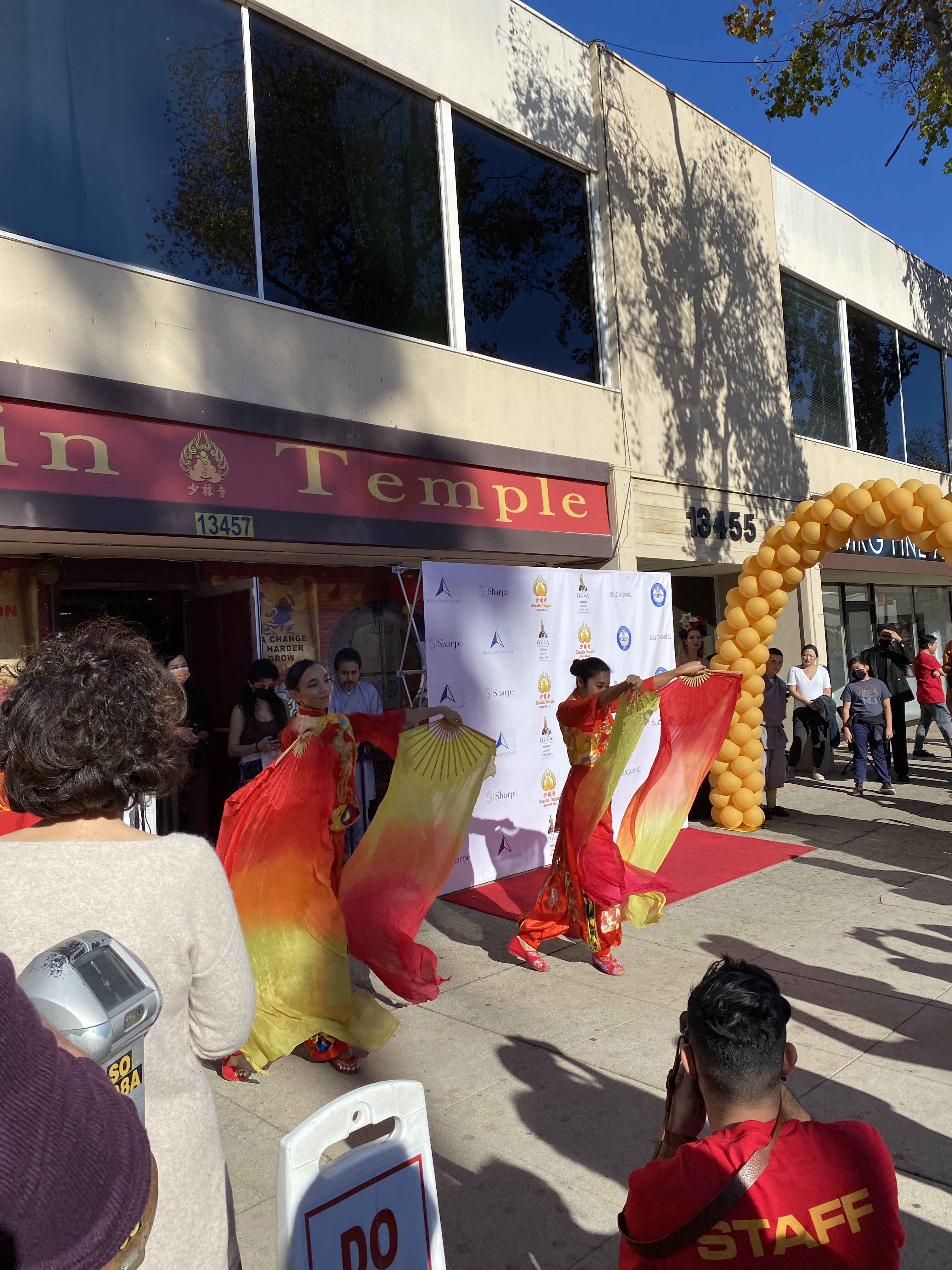 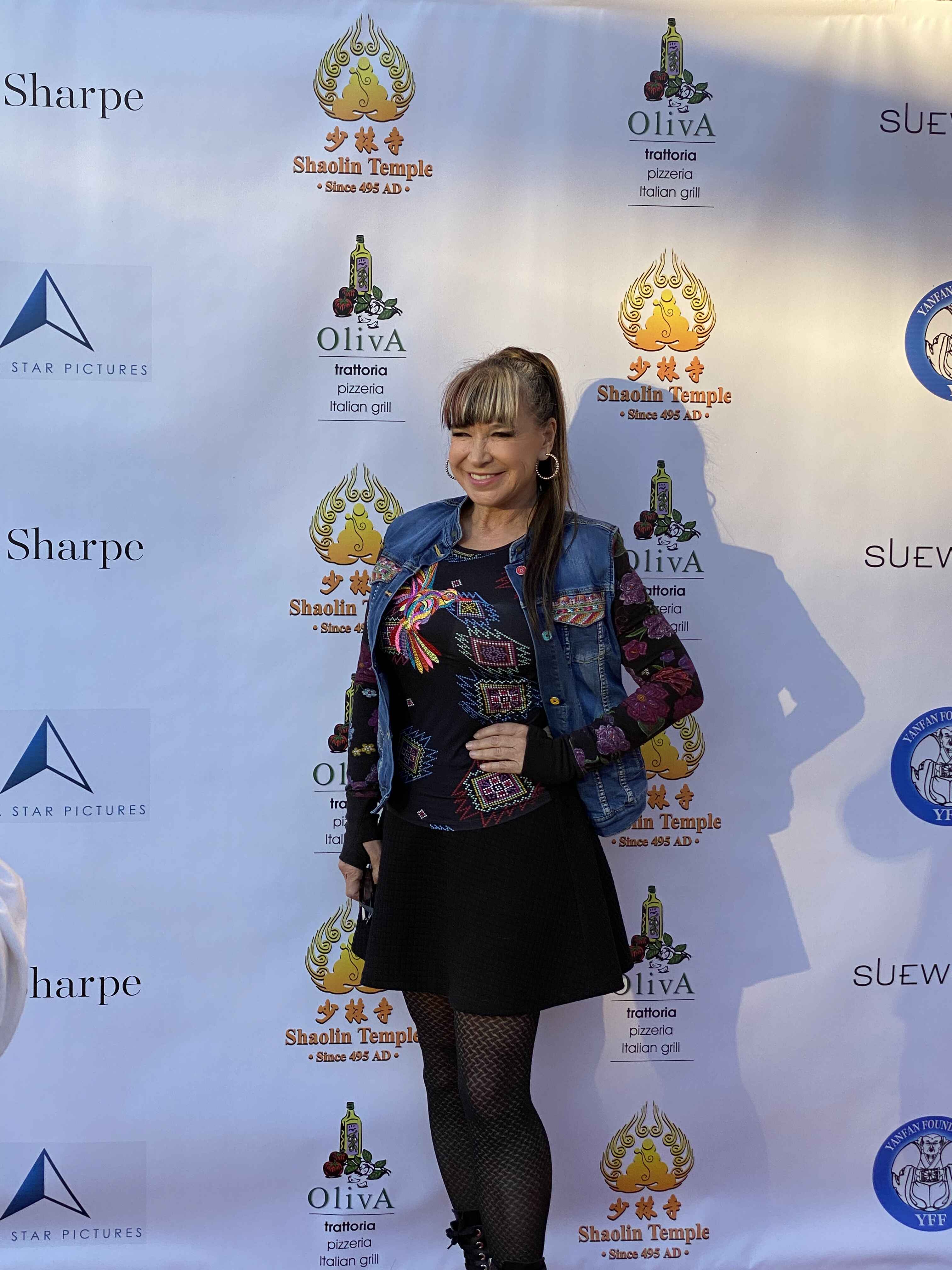