For your human body restoration, health and strength
SHAOLIN 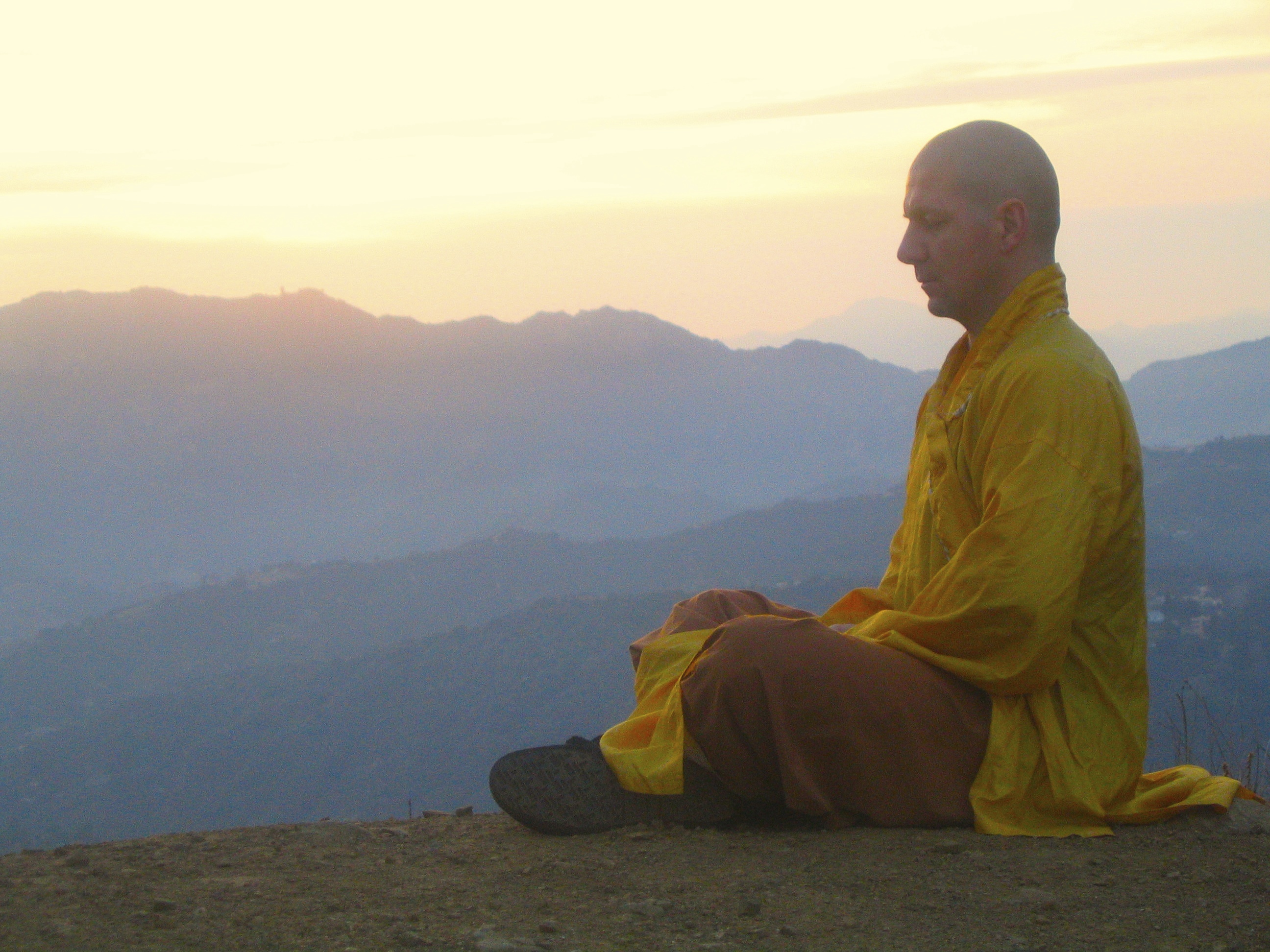 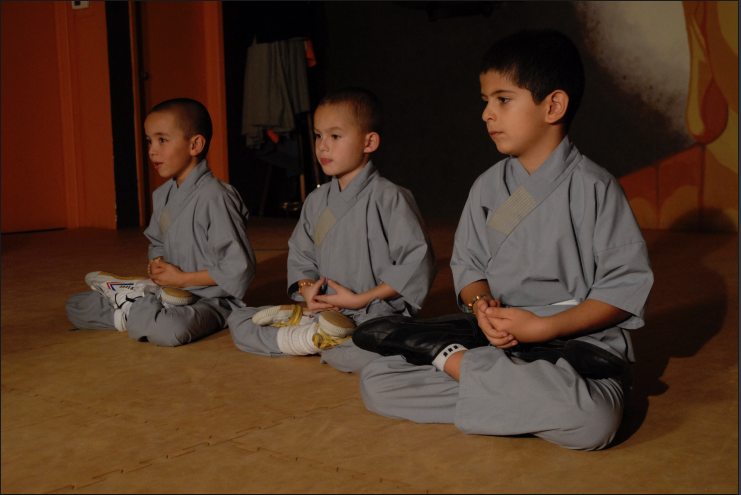 The Dharma Meditation is a complimentary class followed by the Qi Gong/Tai Chi class. It is practiced in two parts. The first 30 minutes consists of a normal-paced meditative walking to prepare the body for 30 minutes of seated contemplation in silence and darkness.

The 10 Laws of Dharma

According to the legend, Bodhidharma (Damo) was a royal prince of state king in Southern India in ancient Indian history. His teacher was Prajnatara, the twenty-seventh patriarch of Indian Buddhism. It took three whole years for Damo to travel all the way to Guangzhou. Hearing of Damo’s arrival, Emperor Wu Di sent a mission to take him to Nanjing, but since he found Wu Di not congenial to him, Damo crossed the river on a reed to the Songshan Mountains and for nine years meditated in a small cave on the Wuru Peak (a mount behind the Shaolin Temple.) The futurity addressed Damo as the founder of Chan (Chinese Zen) and thus Shaolin Temple was also called the Origin Temple of Chan Buddhism.

The Story about Damo and Second Master Huike

In the first year of North Wei Zhengguang (520A.D.) Shengguang came to Damo Pavilion to learn Buddhism and Damo was in meditation without paying any attention to him. Shengguang was waiting outside in the cold winter snows. When the daylight came out in the next day, the snow covered his knees, but Damo still ignored him and said firmly, “Only if it falls with red snow.” To show his sincerity, Shengguang took out a sharp knife and cut off his left arm to consecrate to the service of Damo. Seeing his sincerity, Damo granted his mantle onto him and gave him a Buddhist name of Huike.